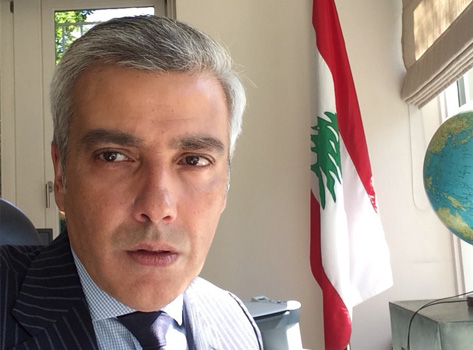 Mr Mortada has been the Ambassador since December 2017, having formerly held positions in Paris, New York, Syria and Belgium. He was awarded the Ordre National de Mérite by France, and La Grand-Croix de l’Ordre de la Couronne by Belgium. 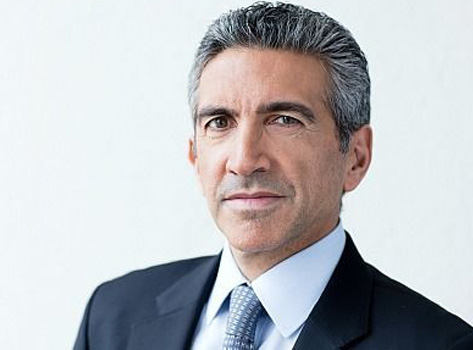 Paul Raphael is a long-standing finance executive having worked in senior positions over 35 years across 4 continents. He was the founding Chairman of LIFE and currently serves as a member of the Steering Committee of Nahwa’l Watan, a platform for political change and socio-economic renewal in Lebanon. He is also a member of the development committees at the Royal Opera House and the International Crisis Group. 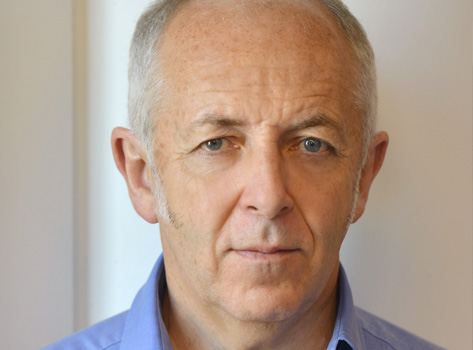 Jeremy has reported on the region for over 25 years, often from deep within war zones. A widely respected journalist with a genuine affection for the country (and its wines!), Jeremy will share a few tales and insights from his many postings in Lebanon, and suggest how he sees the current diabolical situation unfolding. 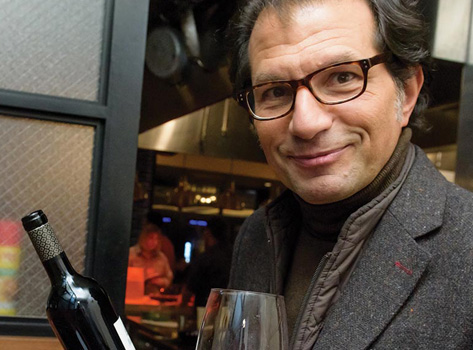 Massaya began back in 1998 following Sami’s return from America to reclaim his family home in the Beqaa. Since then, Sami, alongside his brother Ramzi, has managed to create one of Lebanon’s most respected and loved wineries, in spite of countless obstacles. With wineries in the Beqaa and Faqra on Mount Lebanon, they produce a wonderful range of wines as well as one of the finest Araks.